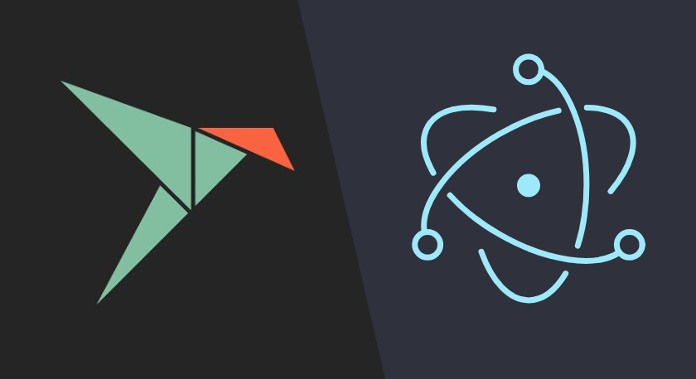 A friend asked me for a simple application to generate QR Codes. It took me a few moments to design it in the angular. As the website already worked, a friend also wanted it to be an offline application on the desktop. Seconds have not passed since launching it in Electron and playing in refining the window. A friend was very happy with the sent .exe and that would be enough, but I was thought to share the snap. Canonical has created a snapcraft store that includes automatic building of github project on various architectures. Only there is a problem, electron-builder generates .snap but not snapcraft.yaml. I thought it would be easy and I will find an example on the internet. Well, there were a few, but they did not work properly on all systems (I tested on ubuntu 18.04 and 18.10 and there were problems with gtk). That’s why I spent almost two days looking for a well-made snapcraft.yaml for the electron application. In the end, I found a nice project https://github.com/snapcrafters which contained examples of applications made in electron as Atom, VSCode, Gitter. Below I present the code which I managed to create based on other snaps for QR Code Generator.

The entire Electron build available on github.
You can see the directory structure, and also how to add a desktop icon snap. 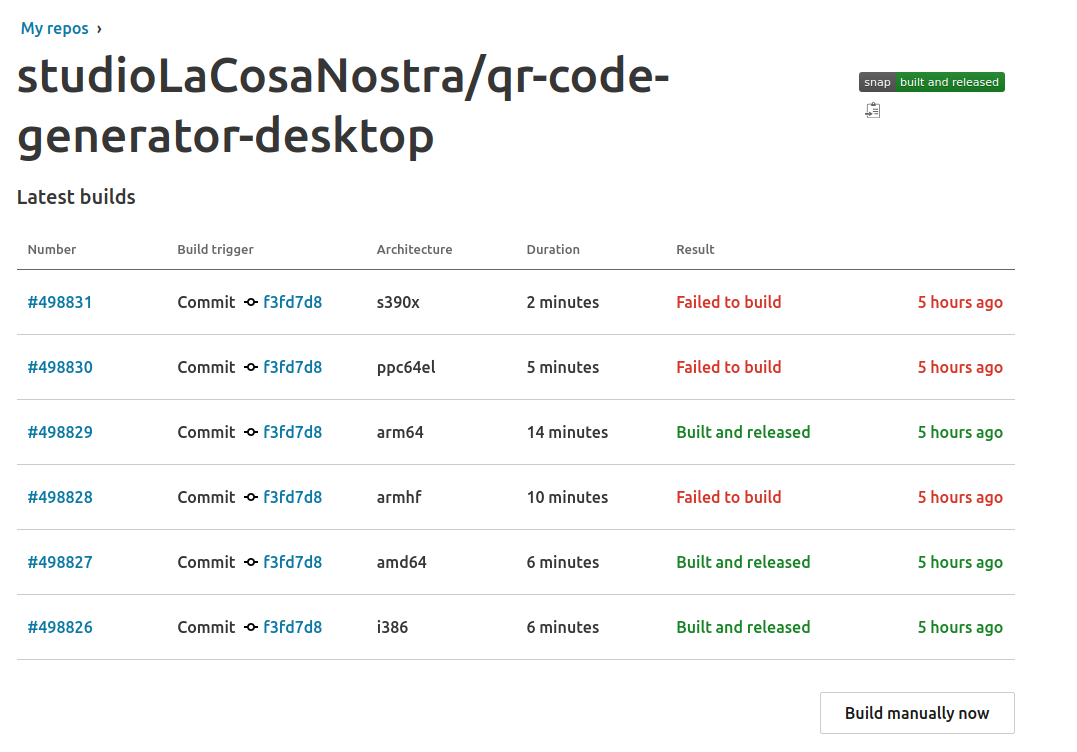 I hope that someone will use this post someday.
It is a pity that the nodejs plugin and electron-builder does not supports all architectures available in snapcraft, maybe one day it will change.
Good luck snapcrafters.