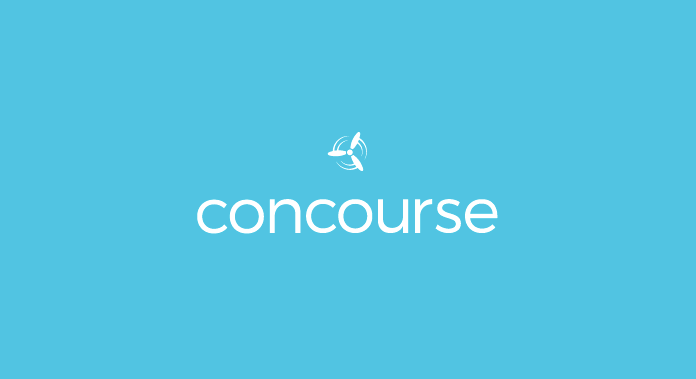 Generally I started playing with Concourse CI for a few days and found it to be a great server for automation for my private projects. In this post I will describe how to speed up npm install.

Concourse has a built-in directory caching system from our workspace. Just add directories to the task configuration in the caches: field.

In our case it will be the .npm and node_modules directory. By default, npm stores the cache in ~/.npm which for Concourse means /root/.npm. And here a problem arises, because Concourse can only cache files and folders from a workspace that may have a different path e.g: /tmp/23f2d2/build/.
Below is an example script with a changed cache path to /tmp/23f2d2/build/.npm.

After such an operation, we can be sure that the next tasks will have the preserved packages from previous builds.